This is a digital stock photo for sale, available to download by purchasing a Royalty Free licence. Please see my full licensing terms for allowed uses and restrictions.

Unsure what size to purchase? See my size guide. 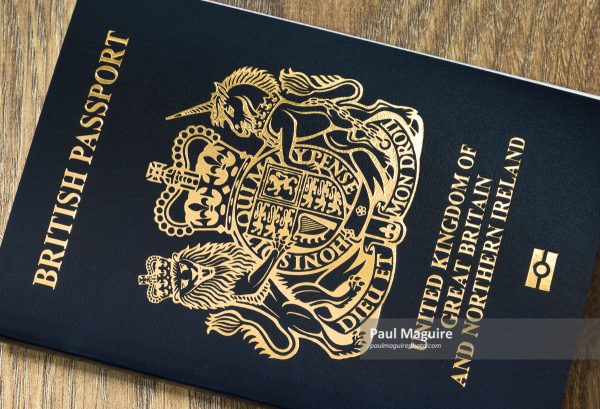